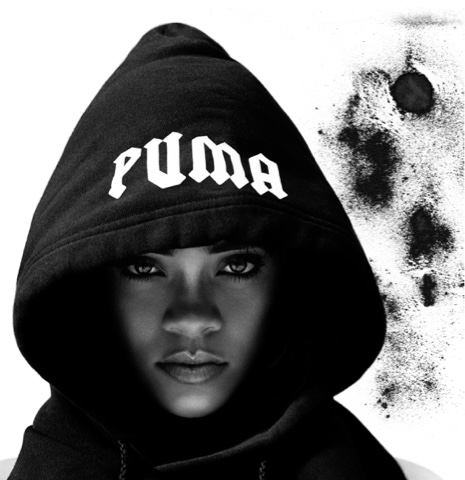 We are certainly excited to finally see Rihanna’s debut FENTY x PUMA Collection get a release date! Thousands upon thousands couldn’t wait to get their hands on the pieces after the line-up was presented at New York Fashion Week. The FENTY x PUMA AW16 Collection is set to release on September 6th! According to Racked.com, the collection will launch exclusively at Bergdorf Goodman and two pop up-shops within SIX:02, Footlocker’s women’s specialty store, in New York City and LA. The next day, Puma will release the line at all of its locations, online, and at retailers like Bloomingdale’s. It has been said that the beanies will retail between $30-45.00.

Rihanna will be at the SIX:02 pop-up shop in New York on the 6th, and fans will be allowed to come in on a first-come first-serve basis, due to the limited capacity. There is also said to be a giveaway of 2,500 keys that’ll be placed around New York and LA in restaurants and fitness studios. If you find one, you can bring it to the pop-up shop for prizes.

Here are a few of the other pieces along with pricing info. Stay tuned for more details: